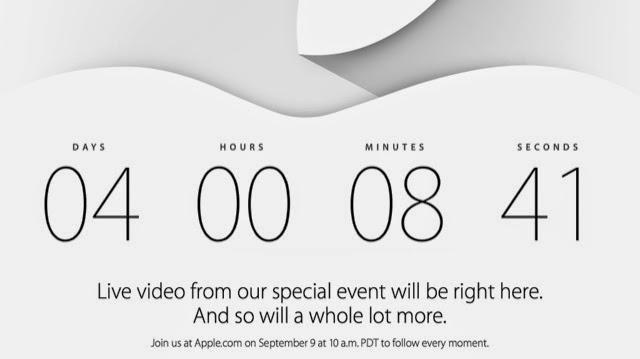 Apple Live video special event Click here to watch.
Something that people are Hoping to be a guest on Apple's life event are. The much talked about iPhone6 seven key features that iPhone six will have. Just a few. 1. A bigger iPhone
As phones trend towards "phablet" sizes somewhere between the average smartphone and a tablet, Apple is expected to try and compete with the Galaxy models by releasing an iPhone 6 with a 4.7-inch display and an even larger 5.5-inch display. Different reports, however, suggest the larger model, a full 1.5 inches bigger than the iPhone 5C and 5S, may not be released or even announced until December.


2. A faster processor and "improved" battery life
The iPhone 5C, which replaced the iPhone 5, has an A6 processor, and the iPhone 5S has a twice-as-fast A7 processor. So if history's any indicator, the iPhone 6 will have a faster A8 processor. Apple also claims every model has improved battery life, so similar boasts are expected this year -- though it's hard to imagine happening if the phone is bigger and faster.

3. A better camera
The iPhone 5, 5C and 5S had 8.0 megapixel iSight cameras, but experts predict the iPhone 6 will have a 13.0 megapixel camera with optical image stabilization for taking better photos and video while moving. According to Forbes, Apple has improved its camera lenses in recent models to prepare for the higher resolution, which will likely stick around for the next few models.

4. iOS 8
Pretty much every new iPhone or iPad comes with a new operating system, and Apple unveiled iOS 8 in June with an expected fall release date. The most buzzed-about features include a HealthKit app with users' medical information, vital signs and diet/fitness monitoring; CarPlay, for in-car functionality; a HomeKit app that can be a remote control for "smart" household appliances (like an AppleTV); and "QuickType," a SwiftKey-like text assistant that helps users finish sentences rather than just offer correct spelling.

5. At least one rumored product won't be included
Will the iPhone 6 have a NFC (near field communication) chip that allows users to make purchases with their smartphone, like a credit card? Will a long-rumored "iWatch" actually happen, joining the new craze of smartwatches and wearable devices? Will Sapphire glass displays replace Corning's famed Gorilla Glass design? And are new headphones coming out, replacing its Beats-compatible headphone jacks with a Lightning port? The tech giant could do all of those, but expect at least one of those to be left out.To read more go to. 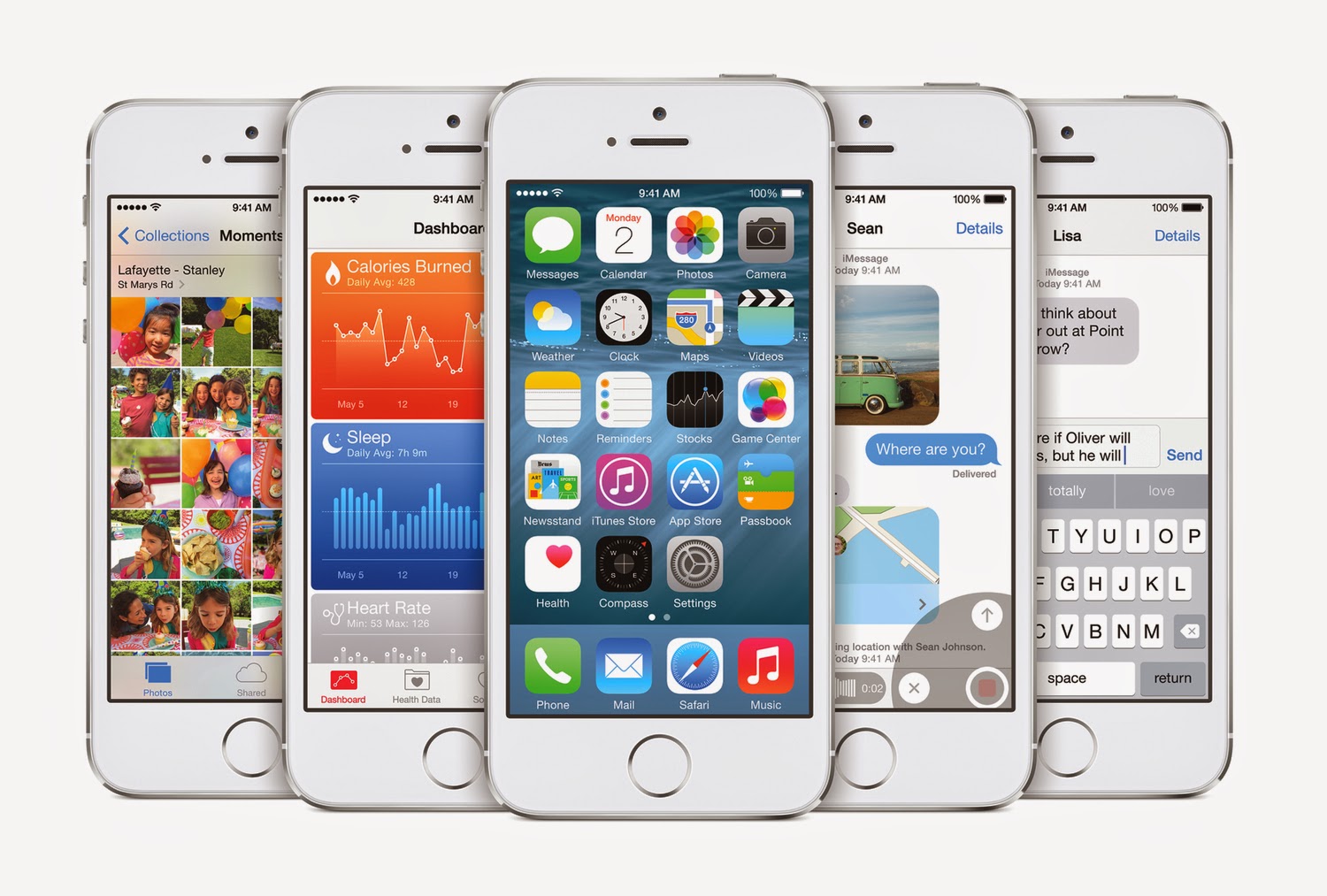 Since this year’s WWDC keynote ended, the focus of any analysis on iOS 8 has been itsfeatures — things like Continuity, Extensions, and iCloud Drive. This is, of course, expected: iOS is the operating system that drives Apple’s most important (and most profitable) products, so it’s natural that the limelight be shone on the new features for the mass market.
To learn more go to

Also don't forget the much talked about iWatch 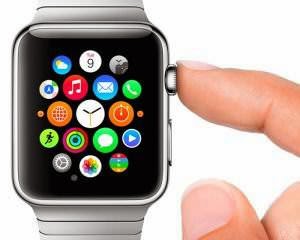 If it feels like the promise of an Apple smartwatch has been looming forever, that's because it has. And its shadow helped birth the army of other smartwatches that we have today. But now, finally, the near mythical iWatch is rumored to arrive very soon. Here's what we think we know.

Colloquially, Apple's upcoming watch has been referred to as an iWatch, though there's not evidence that this might be its name outside of it following Apple naming conventions. Information about the size of its screen and the bevy of health features it will include suggest it might be actually be more of a "health bangle" anyway. Apple has acquired the trademark to "iWatch" in a number of countries, though that's pretty soft evidence.

To read more about the I watch click here.

Join us at Apple.com on September 9 at 10 a.m. PDT to follow every moment.

Click the link below to add it to your iCal calendar. http://www.apple.com/live/event.ics